Automobile accidents account for nearly 85% of all reported neck injuries, with 85% of them being caused by rear-end impacts. When resulting from a severe wreck, it is easy to diagnose problems in the neck, since the symptoms are immediately present, but it turns out that even minor traffic collisions can cause injuries and chronic pain. Worse yet, they are usually left undiagnosed and untreated over a long period of time. 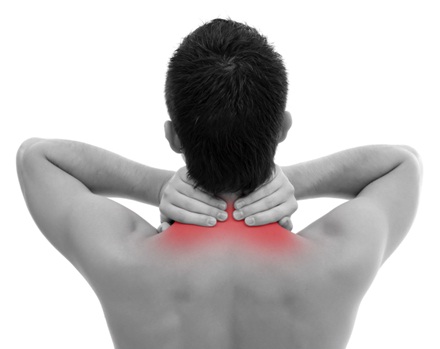 Low-Speed Impact Can Still Cause Injury

Low-speed impact refers to an accident that takes place at speeds between 1-25 mph, more likely to happenwhen a vehicle comes to a stop at a traffic light and is rear-ended. As the speeds are generally lower in these situations, the impacted vehicle itself is often left relatively undamaged, as the shock-absorbing bumpers withstand most of the force. However, the bumpis still powerful enough to affect the passengers in the car, in turn leading to injuries to the neck and back.

The most common injury sustained during a rear-end collision is whiplash, also one of the least diagnosed. In fact, nearly half of all whiplash injuries have an associated low back injury, which often doesn’t arise until months after the automobile accident.

Whiplash is an injury to the neck and back that results from a sudden backward and forward jerking of the head and neck, much like a cracking whip. The reason why it is often left undiagnosed is because its symptoms might not arise for days, weeks, or even months after the incident. Since pain may develop well after the accident, many people may not consider whiplash to be the cause of their neck pain and will not seek medical attention.

The Dangers of Untreated Whiplash

Many people recover form whiplash in a few weeks, but when left untreated, some may develop chronic pain or even a serious neck injury. Common symptoms include severe headaches that form behind the eyes, much like a tension headache, as well as chronic pain in the neck, back, and shoulders. Although whiplash is not as severe as other injuries that arise from major car wrecks, about 25% of people who sustain the injury will develop chronic pain in their lifetime. 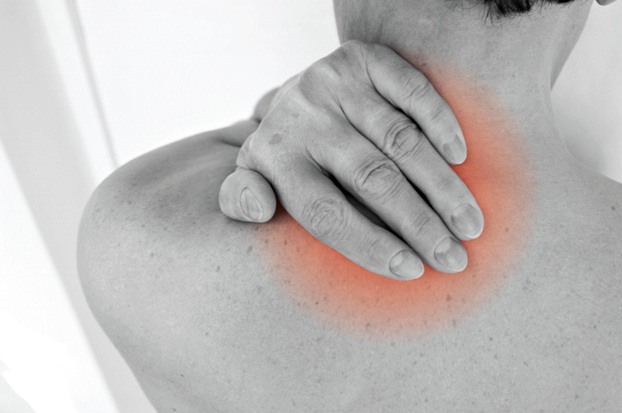 In addition to chronic pain and headaches, people who sustain even a minor whiplash injury may also develop serious neck injuries. Injuries to the back and neck usually increase in severity over time, and when left untreated can lead to painful conditions like nerve compression, spinal degeneration, and slipped or bulging discs. Just as the symptoms for whiplash may be delayed, so can the development of serious injuries to the neck, some of which may not be present until years after the initial accident.

If you have been in a low-speed automobile accident, the longer you avoid treatment, the worse your injury can get. To avoid chronic pain or serious neck injury, contact Windmill Health Center for a full evaluation of your condition, no matter severe your symptoms may be. There are a number of effective treatments for whiplash, such as chiropractic adjustments, massage therapy, and pain medications, but they are most effective when performed immediately after an injury is sustained. Remember that the sooner your injury is identified and treated, the quicker you can get back to a normal, pain-free life.